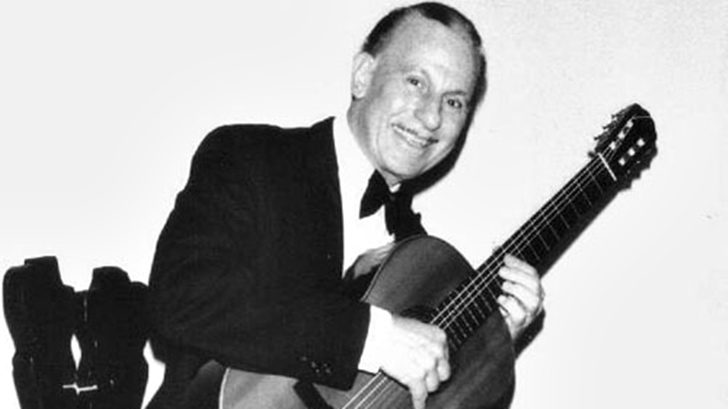 Materials, such as sheet music, scores, arrangments, manuscripts (in several versions, in some cases), editions, among others, from Abel Carlevaro’s personal archive are now avaiable free and online.

Abel Carlevaro was the most important guitar teacher in the 20th Century and one of the first latin-american guitar virtuosi. Among his contribution as a performer, he premiered Villa-Lobos’ 5 Preludes for guitar after working with the composer himself.

We thanks the inniciative of Vani Leal de Carlevaro, his widow, and Alfredo Escande, who lived with maestro Carlevaro for almost three decades, first as a student, and later as his personal secretary.

This beautiful work can be seen at https://bibliotecaabelcarlevaro.blogspot.com/2019/03/biblioteca-abel-carlevaro.html?m=1

A mandatory visit for anyone interested on the classical guitar, the music in Latin America, and on instrumental music pedagogy.