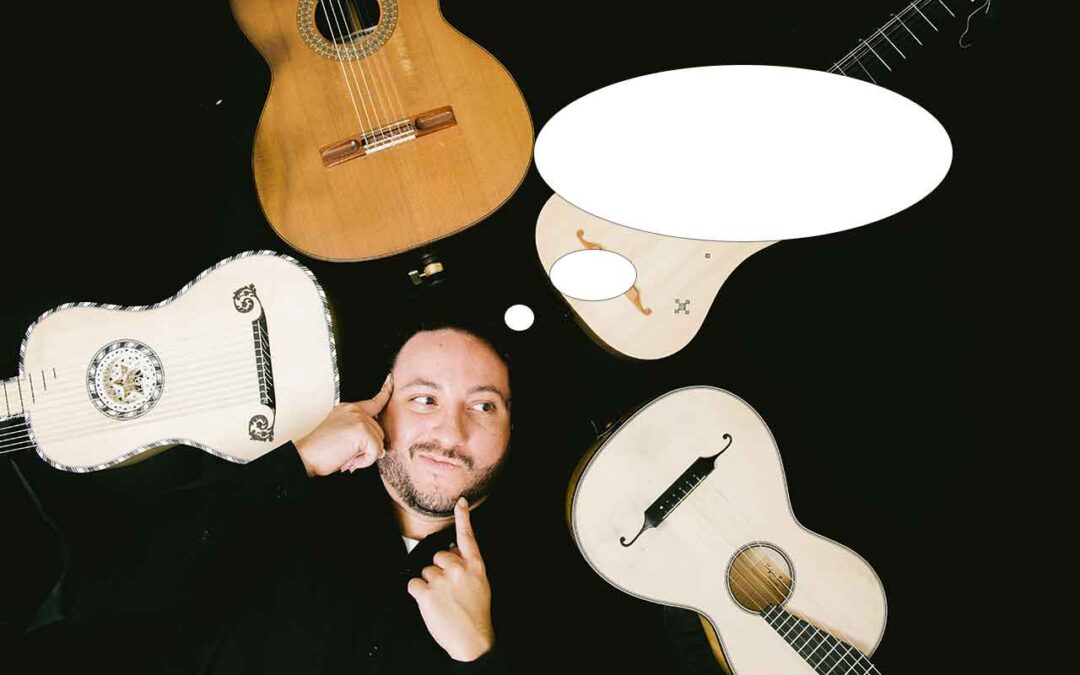 On a recent “Nights from Pernambuco”, an annual party that takes place at the Choro Club of Brasilia, Diana Mota was after the show finished greeting the audience for the wonderful night and, among kisses and hugs, Maestro Ademir Araújo arrives. Beside the maestro, there was the Beco da Coruja’s “power trio” (Ellen Oliveira, Cassia Lemes and Lorena Oliveira). During the conversation, suddenly, the Maestro gazed Diana and challenged her to write a frevo (traditional fast music from Pernambuco) to honour the trio and even suggested its name: Irmãs Cajazeiras. This name is taken from ficticious characters from a famous Brazilian 1970s soap opera, O Bem Amado, by Dias Gomes. The three Cajazeira Sisters are in love with the main character, a corrupt politician, and support all his endeavours. And so comes the frevo!!!

We need your vote to win the festival. Watch the song and vote on the following link (there will be a captcha at the bottom of the page):

This error message is only visible to WordPress admins